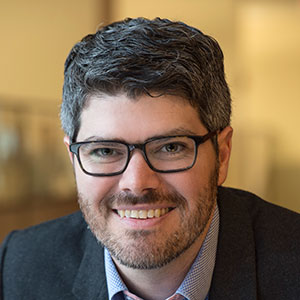 Vantage Partners recently worked with a rapidly growing software company to transform the sales teams’ value-selling capabilities to engage with customers with a more disciplined approach, drive deals to closure faster, and beat their competition.

Our client, a leading software company in its space, has award-winning solutions, ranking above its competitors by numerous third-party reports. However, even with its best-in-class rating and industry-leading customer satisfaction scores, sales execution lagged significantly and the business struggled, with its sales teams resorting to giving significant discounts, and sales numbers missing expectations. The company was also simultaneously moving toward a partner-driven channel strategy, allowing it to expand its customer reach, but also adding significant complexity to drive sales in a highly competitive market. On top of that, the sales force was in a state of transition as it aimed to match ambitious revenue growth targets of over 30% per year — meaning ramping up new sales people, and transforming the capabilities of those already onboard was paramount.

From Vendor to Partner

Uncovering Interests Other than Price in Market Access Negotiations

The Cake, Not Just the Icing: Why Companies are Increasingly Collaborating with Competitors