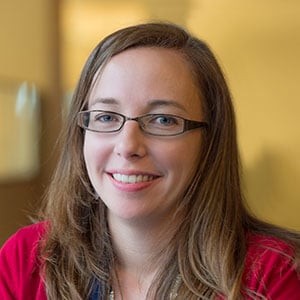 So how do we manage these differences, and avoid the challenges of the most common approaches to collaboration?

A Common Approach: By jointly defining a strategy, and a plan to execute against it, we will effectively sideline our differences

Challenges with this common approach: Our differences are, in many cases, the very reason for collaborating in the first place. Organizations entering partnerships do so with often vastly different strategies, and with different organizational structures, processes, capabilities, and cultures. A focus on eliminating differences ignores the value that those differences can bring- it is these very differences that drive value for a partnership.

How might this common approach play out? Consider the launch of the fictional partnership between Goliath National Bank (GNB) and FinanceIt. First, the large bank and small technology company agreed on a strategy and a high-level execution plan. 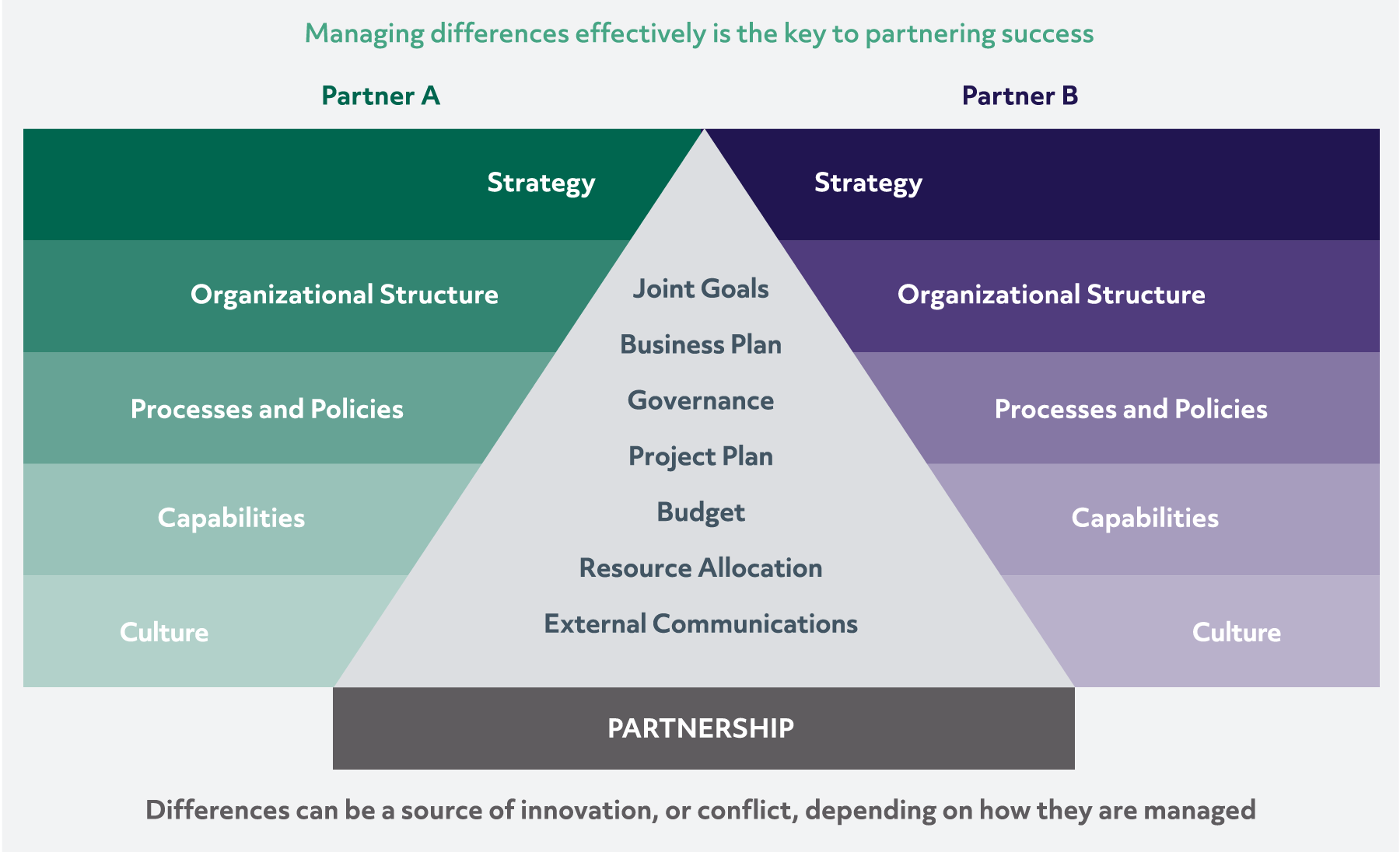 Immediately, GNB deployed its large project management function, which began requesting, and frequently requiring, tons of input from FinanceIt. The requests overwhelmed the small tech company’s project team, which was accustomed to (and staffed for) the fast pace of a technology start-up versus the bureaucratic requirements of a large bank. The project stalled before it really even started, as the project team began spending all discretionary time either (a) pushing back on GNB’s requests or (b) pulling together information for GNB’s project managers.

Despite the best laid plans and partnership strategies, execution will fall short if we focus on a strategy and project plans alone, and sideline our differences.

A Better Approach: Focus on developing an effective working relationship that enables us to appropriately leverage one another’s differences to most effectively execute our joint and individual goals for the partnership.

Rather than exclusively focusing on executing the alliance’s business plan, pay attention to the working relationships that will enable success. Successful working relationships require more than clear decision-making lines or assigning responsibilities. An effective and efficient alliance partnership also requires:

The “secret sauce” of alliance partnerships—and personal ones—is made when we share a common commitment, yet clearly recognize and respect one another’s differences. On that basis, we can have the difficult conversations that inevitably arise as we work together—and figure out with every new challenge how to play to each other’s strengths (and obviate each’s challenges) while we pursue the goals of the relationship. 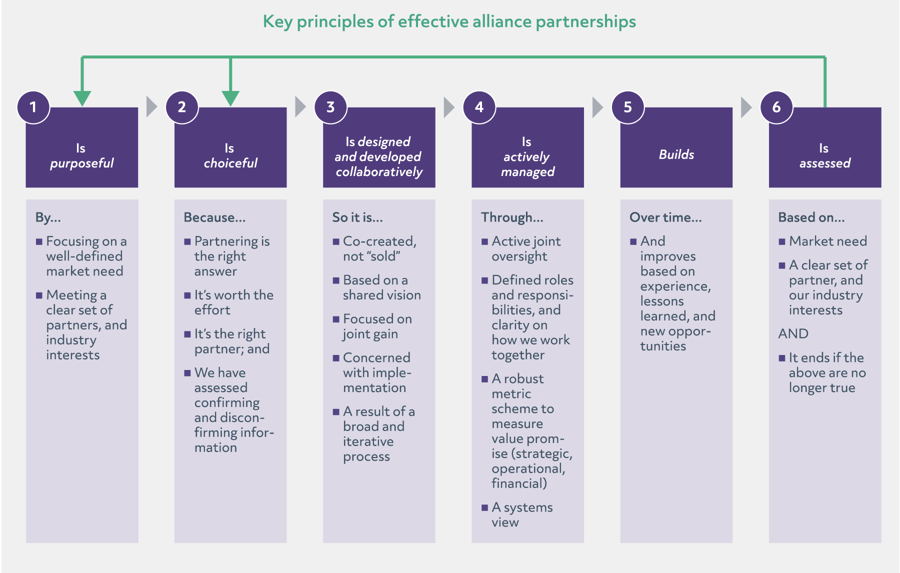 This piece is part of our Fintech and Financial Services series.

Want to increase the value of your partnerships? Focus on the end-customer